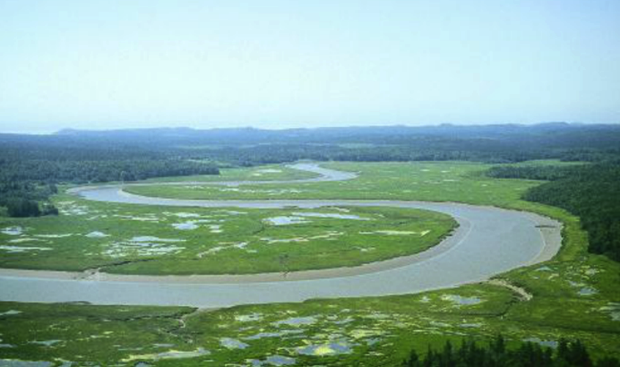 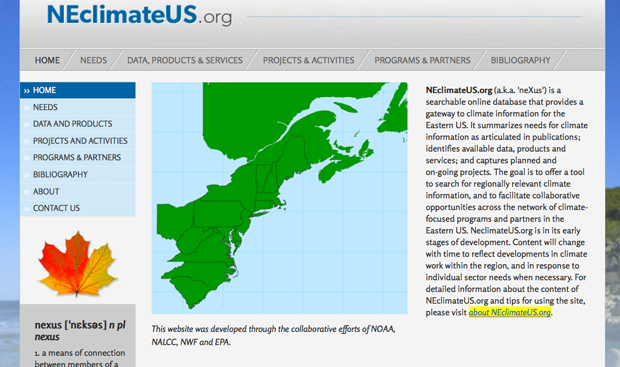 Climate research, reports, tools and resources from around the Gulf can be found in the NExUS database. 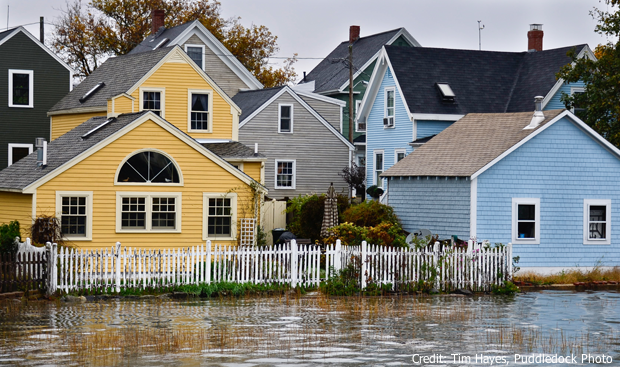 The Climate Network has helped launch a new bulletin offering recent Gulf-wide climate data and seasonal projections. See the latest edition and sign up to receive it.
More » 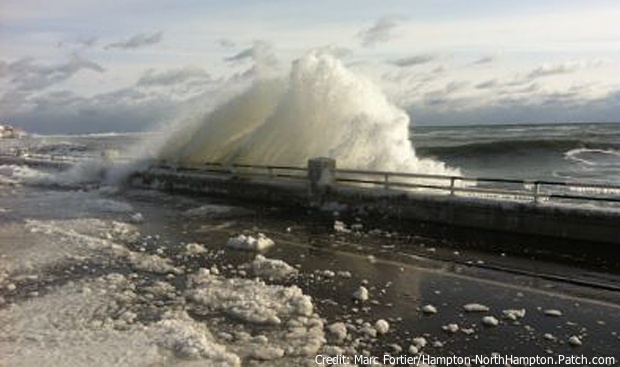 Climate Adaptation Strategies around the Gulf

The Climate Network has a study on the status and needs of climate adaptation in municipalities bordering the Bay of Fundy. Read more » 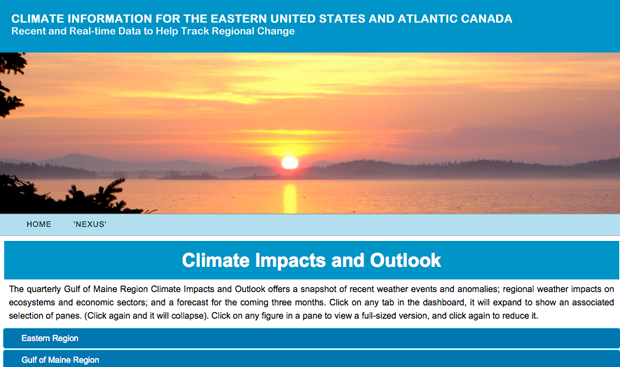 A new dashboard offers recent and real-time climate data for the northeast US and Atlantic Canada. Read more » 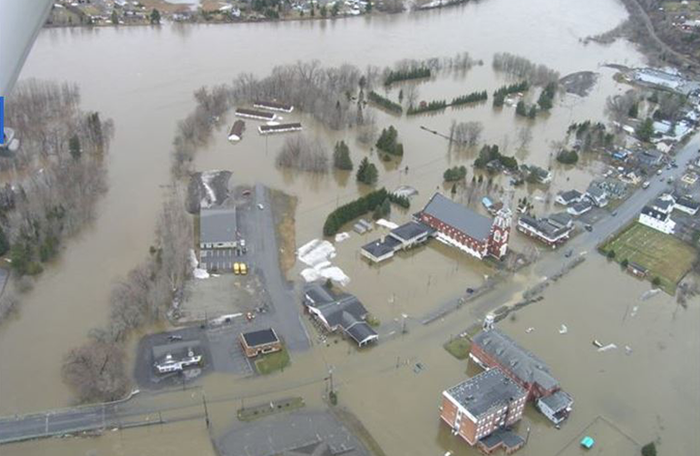 Extreme Precipitation in the Gulf of Maine Region

The Climate Network brings together planners and scientists from around the Gulf of Maine to raise awareness about climate impacts and inspire effective action in local communities — where residents experience first-hand the effects of changing conditions.

The Climate Network offers a quarterly bulletin highlighting notable weather and climate impacts, along with related research and resources. Sign up to stay current on climate news in the region.

Early in 2014, the Climate Network completed a study on the status and needs of climate adaptation in municipalities bordering the Bay of Fundy. The Executive Summary and full report appear here. 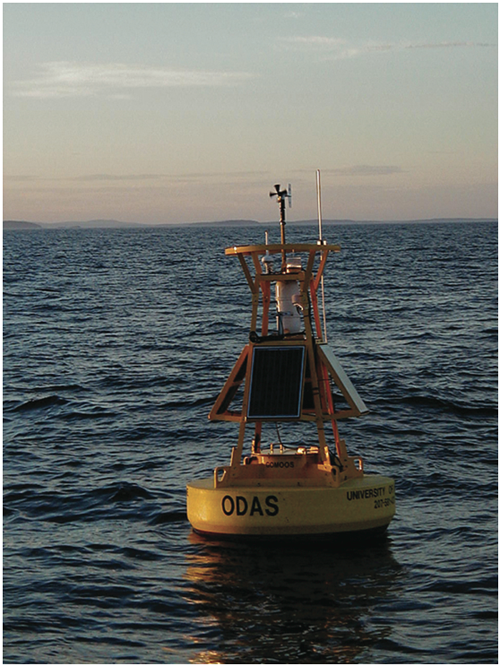 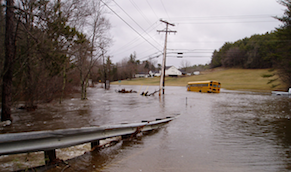 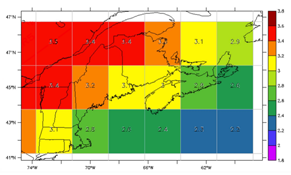 This one-minute animation by Ole Christoffer Haga, produced by Teddy TV for the Norwegian Broadcasting Corporation, clearly and humorously illustrates the difference between long-term climate trends and variable weather patterns.